We woke up to a knocking on the door and being told “Hurry, we are leaving now!”  We sprang up, tried to orient ourselves, got ready, and scrambled out the door in minutes flat.  Unfortunately, we missed breakfast as a result.  There’s a team of doctors and practitioners from New Jersey who came down to do medical missions work, and we were fortunate enough to tag along with them.  They were a great group of people and we will be joining them again either Wednesday or Thursday to go to the dump where there’s a Haitian community living (or should I say, surviving).

Today we saw 135 children, 77 women, and 40 men – a total of 252 people.  Many of the issues we assisted with surrounded malnutrition, parasites, and skin diseases or rashes.  I can’t emphasize how much we take for granted – one woman who came in had a little girl who had been sick for 15 days and there’s no way to get medicine.  To put things in perspective, according to the World Bank; the DR has a little over 10.5MM people, 2.4MM of which are living on less than $4 per day.  4.5MM living on $5 per day.  40.9% are living BELOW the poverty line.  Source:  http://povertydata.worldbank.org/poverty/country/DOM.  Simple over the counter medications are out of reach, let alone health care.

Another woman came in with a little baby who was malnourished and had a significant rash all over her body.  The rash almost looked infected with a lot of scabbing and flaking occurring.  It wasn’t a typical heat rash and she was very lethargic.

As the day was winding down and coming to a conclusion, we heard a couple of roosters fighting.  “Is that what I think it is?”  “Yes, yes that is EXACTLY what you think it is”.  Yep, a good ‘ol fashioned cock fight to close out the day.  By the time i got there, it was over, but apparently, the kids were enthusiastically jumping up and down, cheering, the adults were betting and the roosters were, well, fighting.  Definitely don’t see much of that in the states.

All in all, a good day of service and providing benefits to the needy and as always, I received MUCH more than I gave; so grateful for that.

My son did a baseball ministry and got to play ball with a team that came down from the states and had a good time  He was psyched to hit a double and is even more pumped they are slating him in as lead off batter tomorrow.  Before they played, they grabbed a couple bags of food each and went through the village providing food to the locals.  $15 will feed a family for a week.  My daughter went with a group of gap year students into a village and worked with some kids. 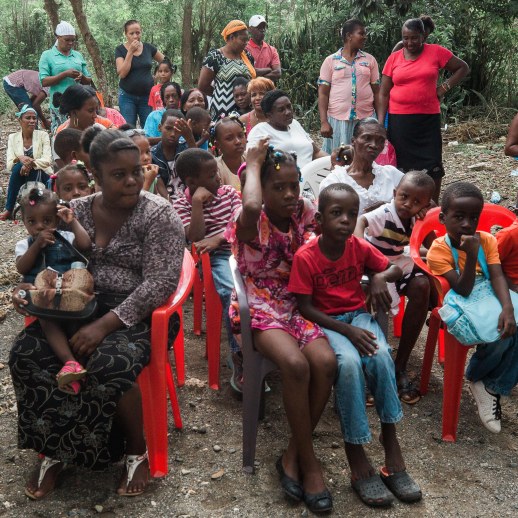 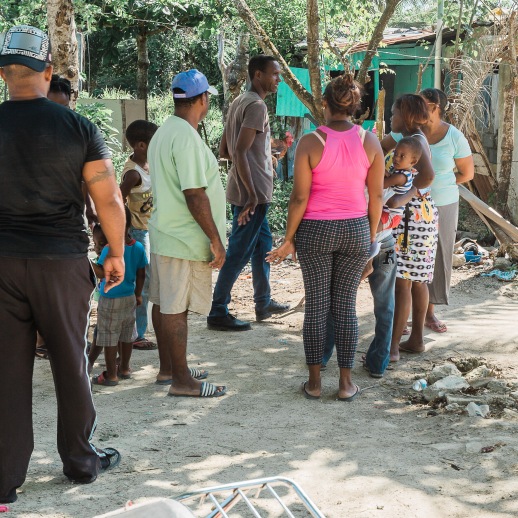 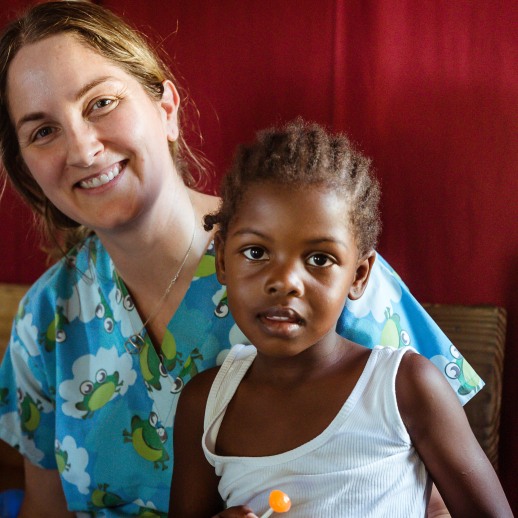 "Let no one seek his own good, but the good of his neighbor."